We set off early on a rainy morning from our apartment in Liverpool for a whirlwind tour through the south of England. We had a tent and a camp stove in the trunk and we were ready for our mini-break. Evidently, you can see a whole heck of a lot on a four-day road trip.

In Stratford you will not escape The Bard

The Birthplace of Shakespeare

Wells, Somerset – Home to one big cathedral and the location for the movie Hot Fuzz

Wells Cathedral in the smallest city in England 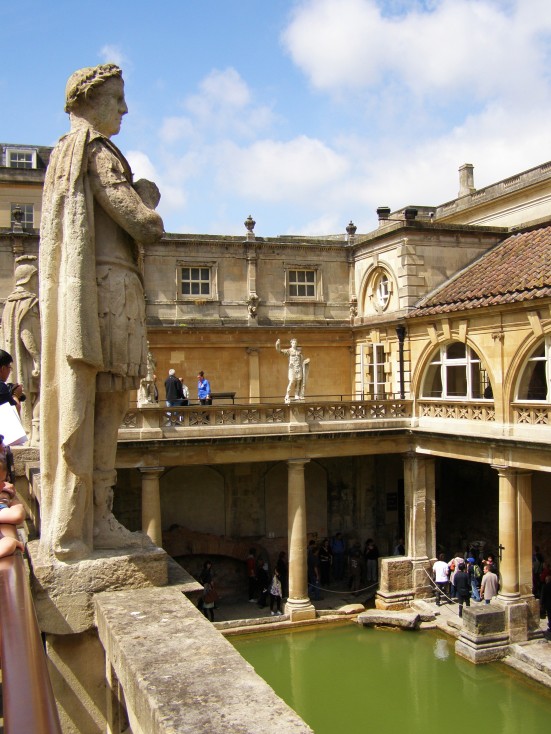 I made Damian drink the medicinal waters, he wasn’t pleased 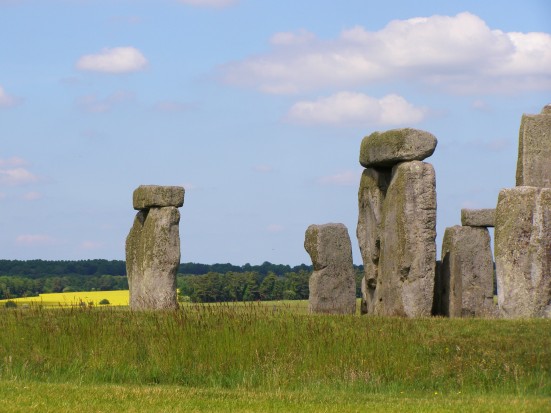 A henge, made of stone 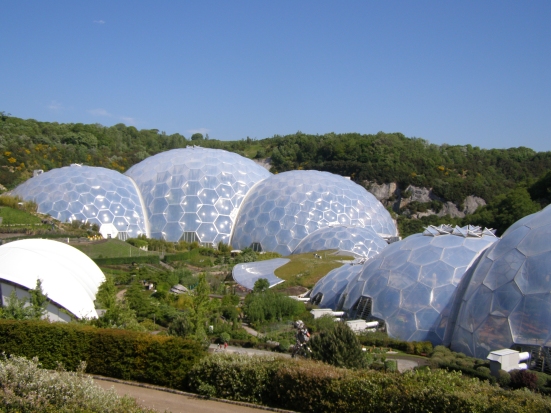 Can I live at the Eden Project? 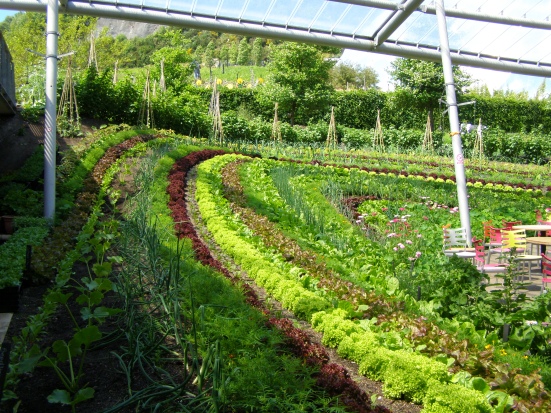 Where are all the lizards at? 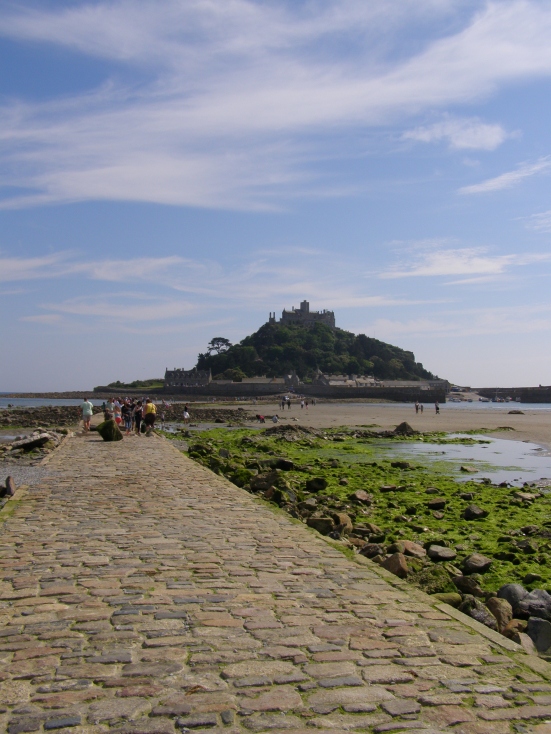 Land’s End – The most westerly point of mainland Great Britain

Dartmoor National Park – a place of moors and ponies

Exeter, Devon – Capital city of Devon with yet another cathedral 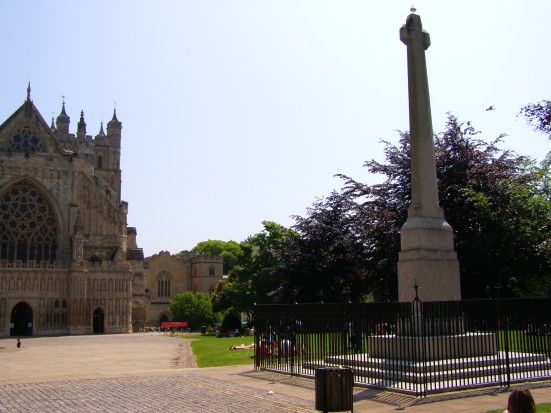 Just under that lawn there are dead people, just sayin’

Yup, I’m a Hugh Fearnley-Whittingstall nut and I’m not ashamed to say it!

And home! It was almost as tiring to relive this trip as it was to do in the first place. There was a lot of driving involved, and I mean  A LOT, but it was worth it. We saw a lot of places and had a lot of fun – you can’t ask for much more than that!