The beauty of the French landscape is well-known. With the glitter turquoise waters of the Mediterranean Sea, the towering peaks of the Pyrénées and the Alps, picture-postcard villages that look as though they have been left untouched by the hands of time, and rolling green fields that stretch as far as the eye can see, it isn’t hard to fall in love with France. This is a landscape that has inspired artists for centuries. Think Van Gogh’s Irises, Monet’s Water Lilies and the rural idylls captured by Pissarro. 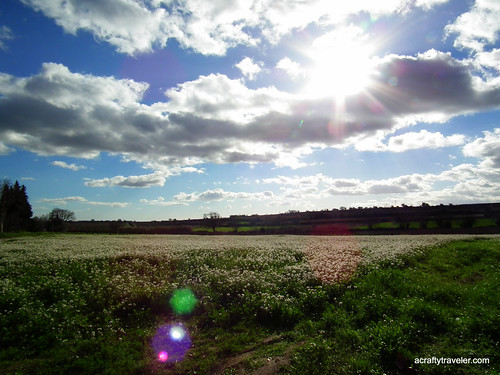 With so much beauty to be seen above ground, it should be little surprise that deep below the surface there is an altogether different type of beauty waiting to be explored. 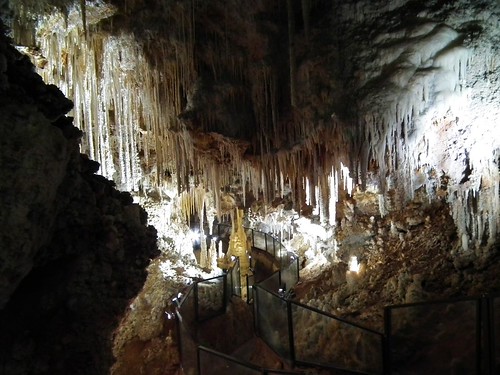 La Grotte de Clamouse is a site of scientific interest, located about 40 miles north-west of Montpellier, and is a series of underground caverns which were discovered in 1945. These aren’t just any caves, however, they are in fact a magical subterranean world sure to be unlike anything you’ve ever seen before. Along the circuitous route that winds its way through the series of caverns, one is treated to views of rare and awe-inspiring natural stalagmite and stalactite formations which have slowly been growing for hundreds of thousands of years. These are more than just mineral deposits, they are towering natural sculptures that seem to defy the laws of gravity. It is for just such a place that the phrase “reality is stranger than fiction” was invented. 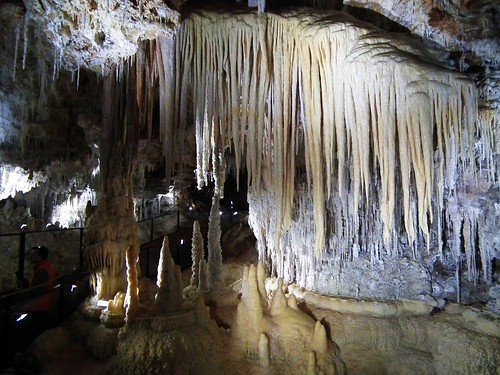 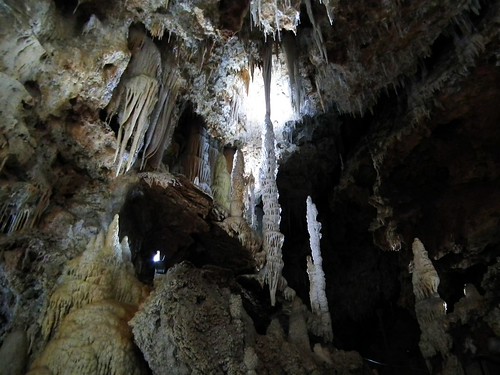 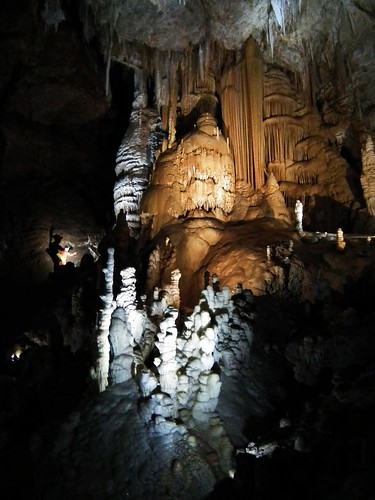 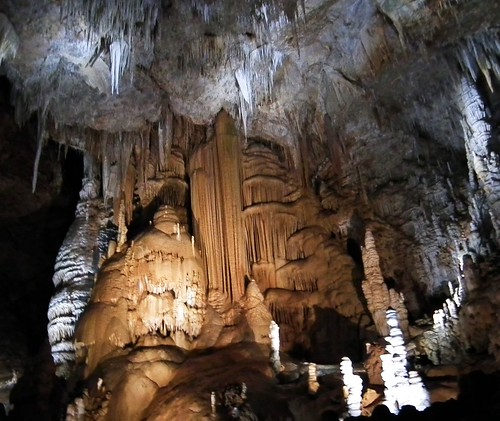 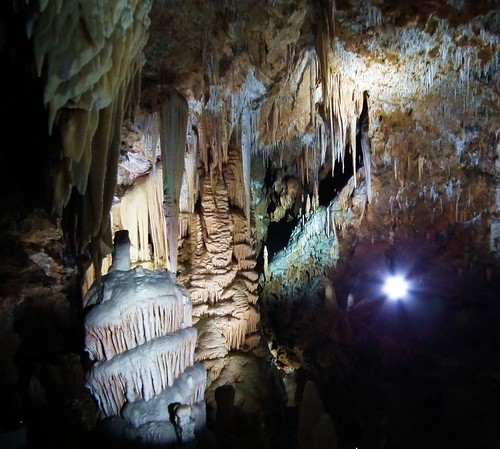 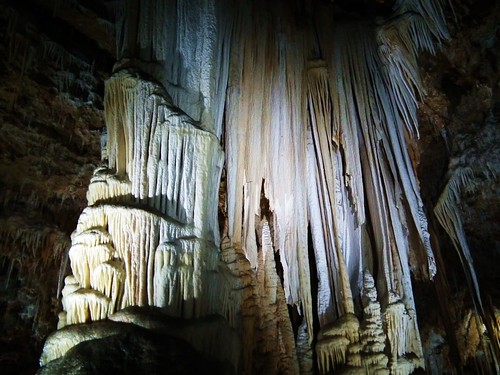 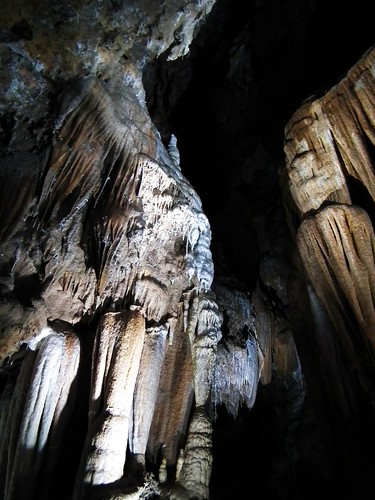 As hard as I tried, pictures can not do this place justice; it needs to be seen to be believed. If you are ever in the South of France, pull yourself away from the beach and head to a place that is simply out of this world.